LangBian Mountain is located in Lac Duong district which is 12 km from Dalat city in the North.

Features: This is a suitable location for ethnographers, and for lovers of traditional culture who want to study of ethnic culture of Southern Highlands ethnic communities. 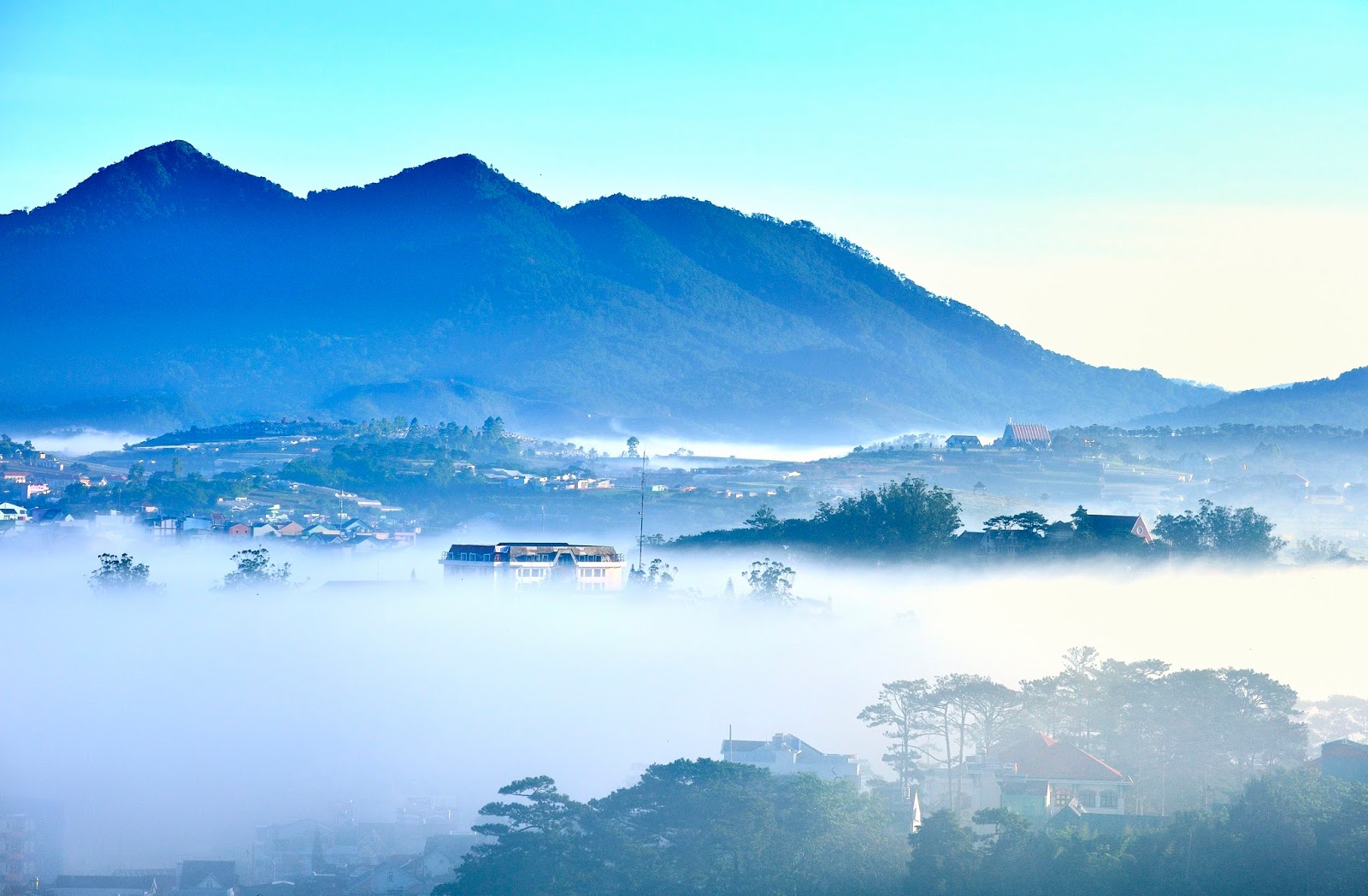 Lang Bian Mountain is also called Mother Mountain, including two peaks with its height of 2,169m above the sea level. The name of the mountain was originated from a legend about a passionate love. According to the old stories, there was a blue story of K’Lang (a boy of Lach minority people) and Ho-Bian (a girl of Chil minority people). Because of belonging to the Chil tribe’s enemy, Ho-Bian couldn’t get married to K’Lang; however, they decided to overcome their strict customs and got married. Then they left their hometown and came to live in a place in the top of the mountain. One day, Ho-Bian was ill, K’Lang managed to cure his wife but she couldn’t get over her illness. K’Lang decided to go back Ho- Bian village to inform people about her illness. However, because Chil people hated him, they prepared a bow and a poisoned arrow to kill him. Suddenly, Ho-Bian went to stand before K’Lang to prevent her husband from the arrow. The arrow shot her and she died. K’Lang cried a lot and he also died. His tear turned into a scream that we call DanKia now. 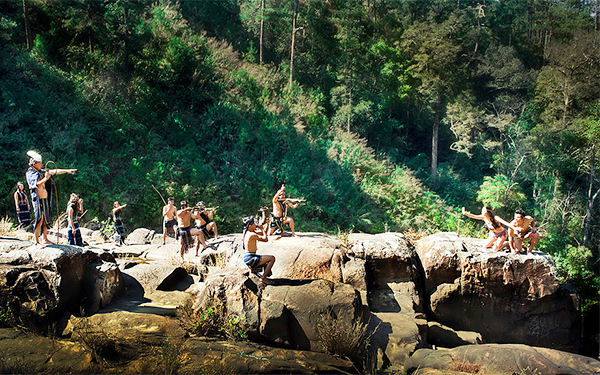 Lam Dong Province has an uneven terrain with 3 plateaus: Lang Bian – Da Lat, Dran – Lien Khuong, B’lao – Di Linh and a tableland, Huai – Cat Tien. Lang Bian plateau in the early 19th century was still a sparsely rugged land with few residents. The local people focus in some villages, the largest is Dankia. Over a century, the face of the Lang Bian Plateau changed much, except for a few places like the Cu hill against drought. 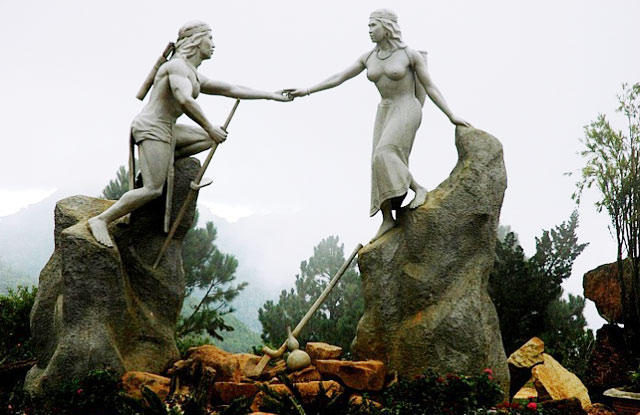 From the center of Dalat city, it took visitors 15 minutes by motorcycles or cars to reach Lang Bian mountain foot where Highland ethnic communities gather, such as Lat, Chil (Coho), etc. Especially, Lach people have lived here for a long time so they are quite close to this mountain. 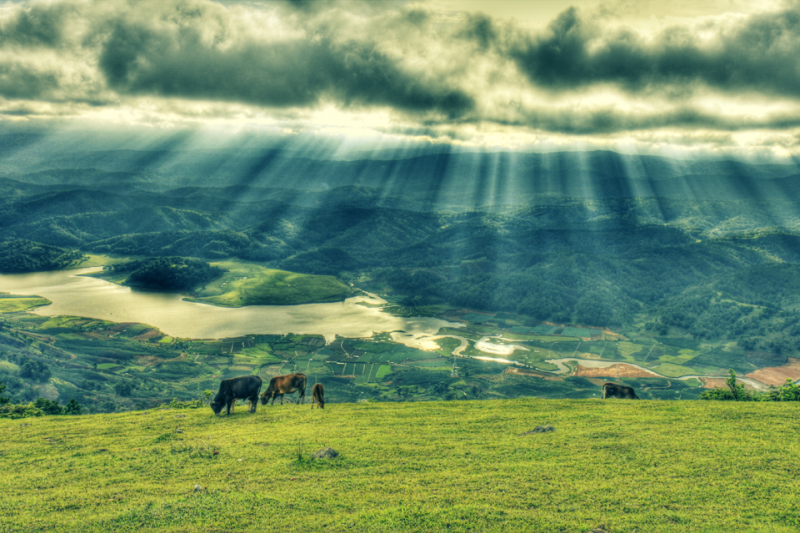 From November 1999, this area has been allocated for Lam Dong Tourism Company, named Lang Bian resorts. Topography of Lang Bian is suitable for tourists to have outside camping as well as to find a little bit of cold in mountainous regions. There are many areas to wait for and welcome tourists at the foot of the mountain. In addition to the superior leisure resorts, there are campsites and necessary services to the guests who stop here for sightseeing and relaxation. 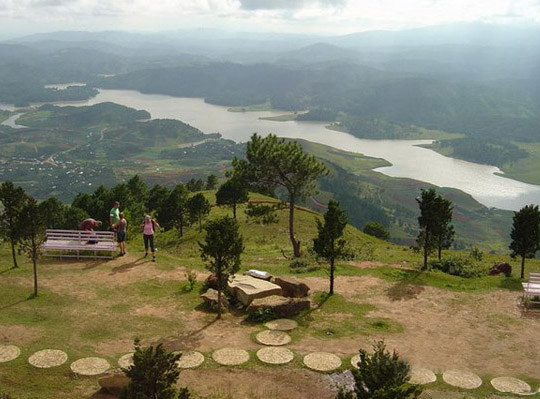 Tourists can camp overnight, gathers around the fire, drinks some pipe-wine, listens to the folklore song and the sound of Lach traditional instruments. At the campsites, they can eat, drink, sing, and dance all night. In the daytime, tourists are watching Lach girls weaving, and visitors can also purchase their specialties like baskets, or colorful brocades. 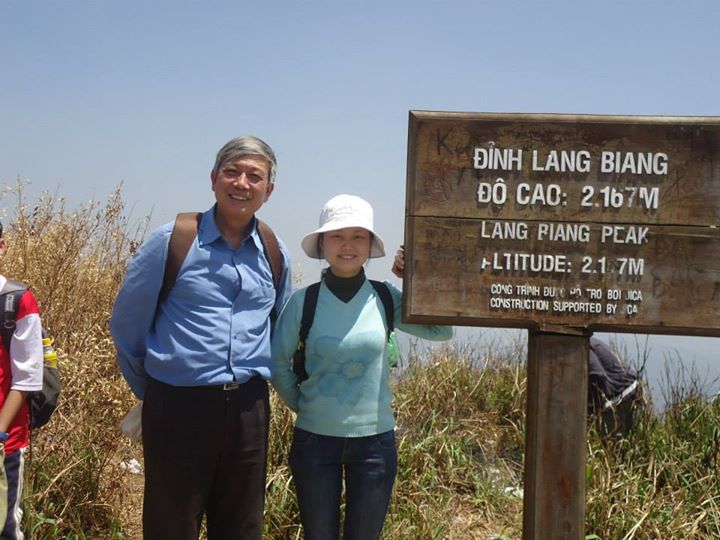 Some groups of young men like trying new games, such as hiking, conquering Lang Bian Moutain, paragliding, etc. The trip will be a test of their bravery to prove their power. There are three ways to reach the top where Da Lat Tourism logo is placed: Uoat riding, walking or rope-climbing. There is also a 2-km-path through the forest up to the top. In recent years, the Lang Bian Mountain offers tourists with parasailing and rope-climbing to down the mountain. The most exciting impression of many tourists is that they sit on the Radar hilltop above 2000m level sea and daydream under the clouds floating away. Standing here, tourists can have an overall look at Da Lat city, which appears as a watercolor painting. In the west of the Radar hill, Dankia – Suoi Vang Lake looks like a giant red silk outstanding of the vast green hills. 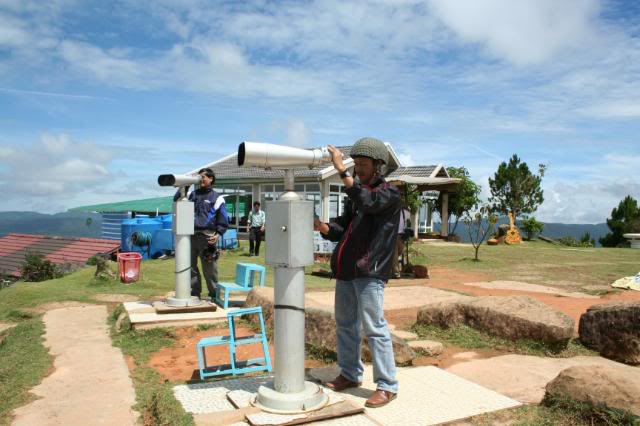 When located at one of the highest mountains in Dalat city, Lang Bian Mountain resorts are a popular destination for tourists to go for a picnic, to explore the nature, and to learn the culture of the people here. Lang Bian Plateau is still attracting visitors with a variety of exciting adventures such as climbing and conquering its peak.  From the foot, Lang Bian Mountain is full of tourist services: restaurants, cafes, souvenir shops. Also, Jeep service to take guests to the top is quite interesting. 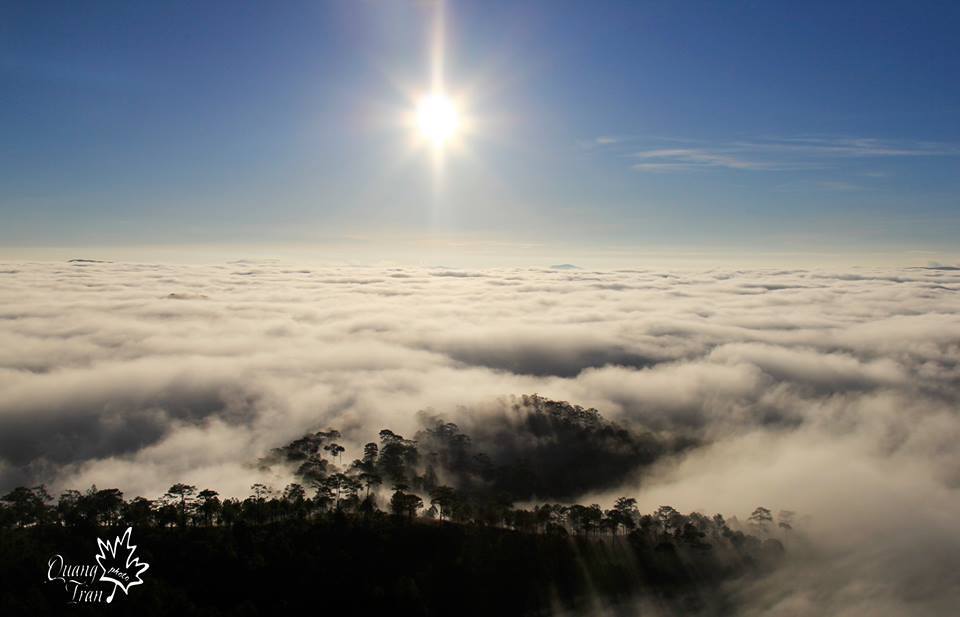 At the foot of the mountain, a fairly large valley is a place where the festival was successfully organized to celebrate 100 years Dalat formation and development; therefore, it is called the 100-year-Valley, and visitors can sing around the campfire, drink wine with ethnic people, and hear their stories and culture. Lang Bian Plateau is still attracting visitors by exciting adventure: climbing, and conquering the peak. If visitors do not want to reach the summit by jeeps, visitors can conquer the mountain by walking along the asphalt road through pine forests and ethnic people’s houses. 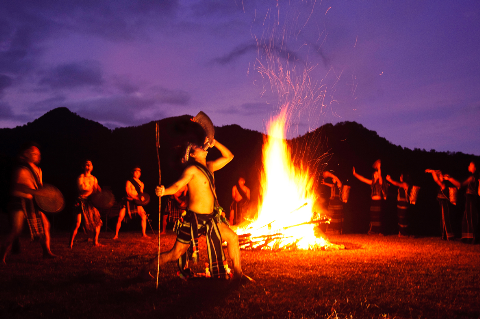 At the Lang Bian peak, there are abundant services such as restaurants, coffee shops, looking at Dalat city through binoculars from here, having photographs with jeeps, and riding horses.  In particular, there is a garden in the top of the mountain, the rocky statues of K’lang and HoBian, souvenir sailing area, etc. 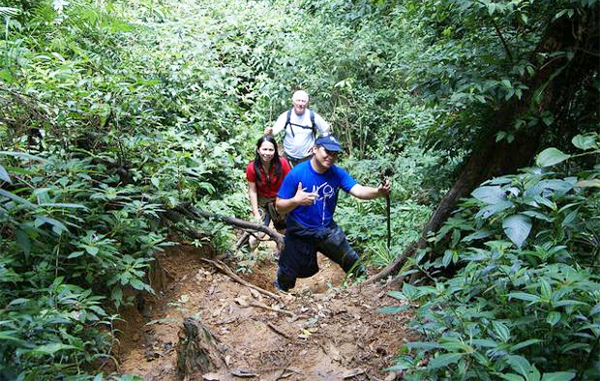 From the summit, visitors can see Golden Stream and Silver Streams, a superb panorama of Dalat city and the fog floating in the wind as if they were sitting on the clouds.